IELTS helps you select the right people from around the world

The International English Language Testing System (IELTS) is designed to test the English language abilities of non-native speakers who plan to study or work where English is the language of communication.

IELTS is accepted by over 11,000 organisations around the world, and more than 3 million IELTS tests were taken worldwide in the last year.

Organisations that accept IELTS results include: 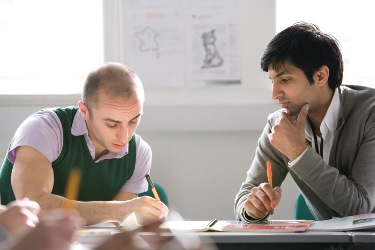 IELTS makes the world a bigger, more open place. Learning English has transformed me into a citizen of the world.